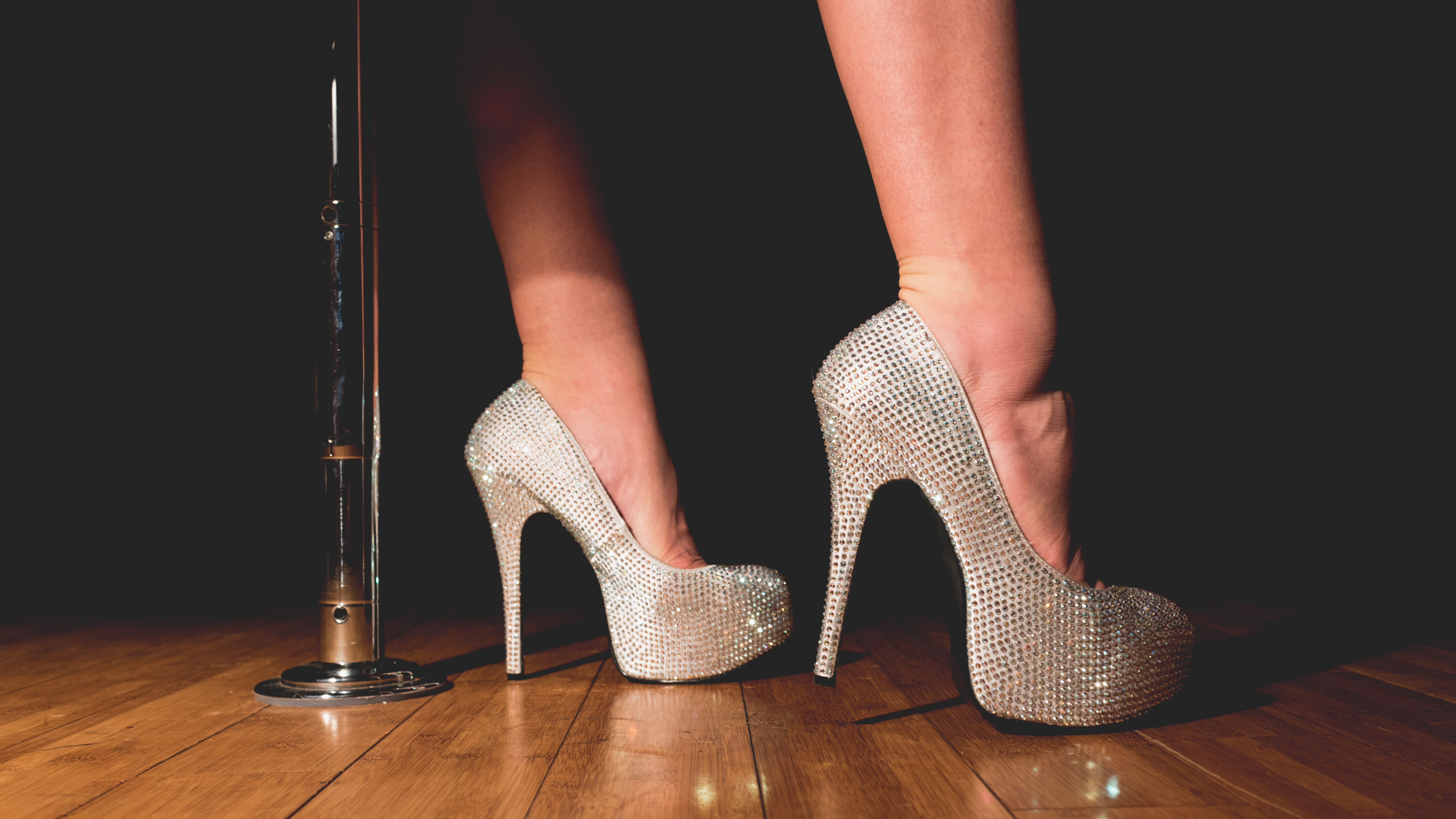 It was nearly midnight when my phone rang, which meant, it could only be 1 person and the probability of a volatile state ensuing was lofty.

“Are you OK?” I say, getting straight to the point.

Though she was 10,000 miles away, I could feel her nerves reflect at me through my shitty LG.

Fighting back tears she shared her newest drama.

Only it wasn’t new at all.

Sure, the faces were different, the setting and context had changed, but underneath, it was simply a modified version of the same conversation we have had 27 times before.

Something happened, usually involving a guy, expectations weren’t met, feelings were stomped on, someone is a mother fucking asshole, and, as a result, she’s now on the brink of a meltdown and needs advice.

It was a Wednesday night. She was about to meet some friends for some drinks when the text came through.

Hey girl, I ain’t trying to ditch you or nothin buuut, thought you should know…Doug is here with his new girl and Tom just walked in with your doppelganger. Hella awkward. Anyway, rain-check?

Doug was her ex-partner of 5 years. The break up catapulted her like a rag doll from a derailed train and sent her into a downward spiral of suicidal thoughts. Just when her heart had finished licking its wounds and straightened its tiara, she met Tom. Tom showed her that mature exchange between two mutually attracted adults was in fact possible, that is, until Mars apparently summoned him home 3 weeks later and he fell off the Earth’s face.

The pattern didn’t surprise me.

After 15 minutes she came up for air.

“Have you ever heard that saying, history condemns us?” I say.

“Yeah, I mean, I am sure I’ve heard it before, but what does that have to do with right now?

“It has everything to do with right now. You see, that phrase was originally written by a Spanish philosopher named George Santayana and the word historia can be translated to both history and story, depending on the context.

But whose story? Mine? Yours? The story of the world?”

Taking a deep breath I attempted to refocus my direction.

Hearing doesn’t necessarily mean listening and besides, it wasn’t me she needed to listen to, it was her. The problem is, she has colored and conditioned her life with the sour shade of ‘poor me’ for so long that she cannot see beyond her own story.

And she is not alone on this one.

To a certain extent, we all do this.

Have you ever caught yourself saying things like, “I’m no good at math” or “Why do these things always happen to me”? Or, “Yeah, I just don’t think I am destined for XYZ”. Oh and let us not forget about the number 1 defense mechanism, “This is just who I am. Deal with it!”

By repeating these dialogues we reinforce, not only the role in which we are playing, but also the notions we have about ourselves.

We essentially lock ourselves inside a mythical story loop and the worst part is that we don’t realize we alone are in charge of writing the script.

In fact, according to researchers in Neuroscience, we spend 30-50% of our time tangled up in the spiderweb of our own fantasies, weaving and creating story lines about the world around us. When we aren’t creating stories, we are apparently telling them, not only to ourselves but to every freaking person we encounter!

Because stories are everything. We tell them, hear them, and share them all day long.

And the only time we apparently aren’t concocting narratives is when we ‘lose ourselves’ in reading or watching someone else’s.

No wonder we are so obsessed with social media!

Facebook and Instagram give us a break from the creative nature of our minds while simultaneously allowing us to romance playing a different role.

It’s like co-starring in someone else’s play without them even knowing!

It’s like having an illusory glimpse of change before you swipe your screen to sleep mode and slip into social media triggered depression. (Which is, apparently, a thing.)

And granted George’s full quote was actually Those who do not remember their past are condemned to repeat their mistakes, I’m still going to have to disagree with him.

Because memorializing our stories isn’t helping us avoid repeating past mistakes. It is keeping us trapped inside a repetitive narrative that prevents us from moving forward in life.

I know, I know, you are sitting there saying, “yeah, newsflash, forgetting isn’t that easy.”

Oh, right, and remembering is?

Fitting into the coherency mold is freaking exhausting. It’s like painting your face, adjusting the lights and performing a dress rehearsal for a show you will never be a star in.

Because, let’s face it, stepping out on that stage in front of a full house is S.C.A.R.Y!

And so is change.

But fear, just like the reactions woven into your role, is nothing more than a habit.

Just like the stories we tell ourselves. They are all things we have learned, repeated, and then allowed to become involuntary.

“I’m parked outside, the bar. I’ma fuckin vomit. I don’t know, part of me wants to go home and cry myself to sleep but I know that’ll only make me feel worse. Gawd!! Why do they have to ruin all my plans!”

“Why are your plans ruined? I ask.

“I can’t walk through those doors, alone, knowing they are both here!

“You don’t have to be like me, all you have to do is change the narrative,” I say.

“I mean, right now you feel like a victim. That is a role you know well, a role that you perhaps habitually repeat without even knowing it. Sooo, change the screenplay. Modify the dialogue. Ask yourself, what would the heroine do in those patent leather stilettos that I just know you got on?”

“I don’t know. I’ve never been the heroine before.”

“My point exactly! It is time to step out of your role. The heroine, she would sway through those doors like a goddamned beauty queen. She would do what she set out to do, even if she barfs along the way. Because the heroine never backs down. So, what are you going to do?”

She took a deep trembling breath.

“Now that’s my reina. Call me tomorrow and tell me all about it.”

She danced until her feet hurt, ditched the shoes and danced some more. She faced her fear and savored the spark of empowerment and for perhaps the first time in 20 years, she felt like herself.

She changed her story line and if she can do it, so can you.

Are We Born With Blueprints?