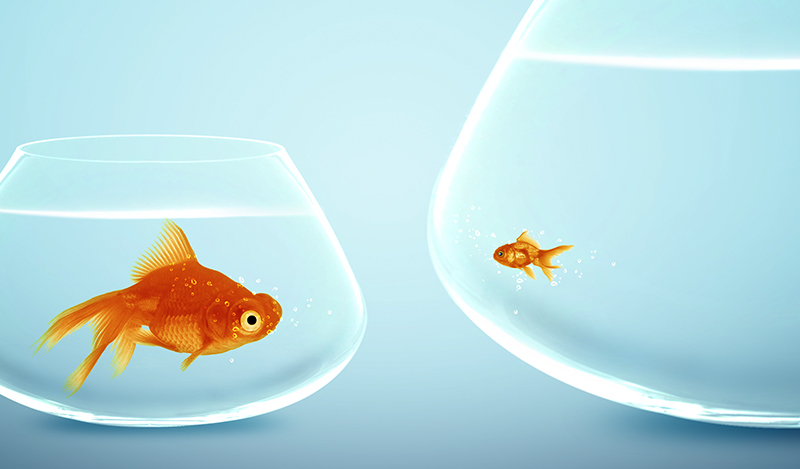 Viva Mercados was a hole-in-the-wall restaurant with a capacity to seat fifty people. It was dark and slightly dingy. The employees looked, talked, and acted like they had just stepped out of a small town in rural Michoacan and the aroma of their simmering sauces floated through a parking lot the size of a small town and there was always, always, a wait.

After years of fully booked tables with reservations made months in advance, they made a decision to expand. They moved to a larger space in the same neighborhood. A luminous free standing building, beautifully decorated like something straight out of a Diego Rivera painting. Now they could seat more three times their original capacity. They maintained the same cooks, the recipes remained unchanged, as did the staff and management. The things that did change were purely aesthetic.

Just before their one year anniversary in their “bigger and better” space. They closed their doors.

Because, “all good things are worth waiting for” and lines no longer formed. The urgency of making a reservation became unnecessary and their efforts to save a dream became futile.

When you are thinking about expanding, remember, bigger is not always better, and growth comes in more ways than expansion.

A Life-long Habit and How Failing is Helping Me Break It.